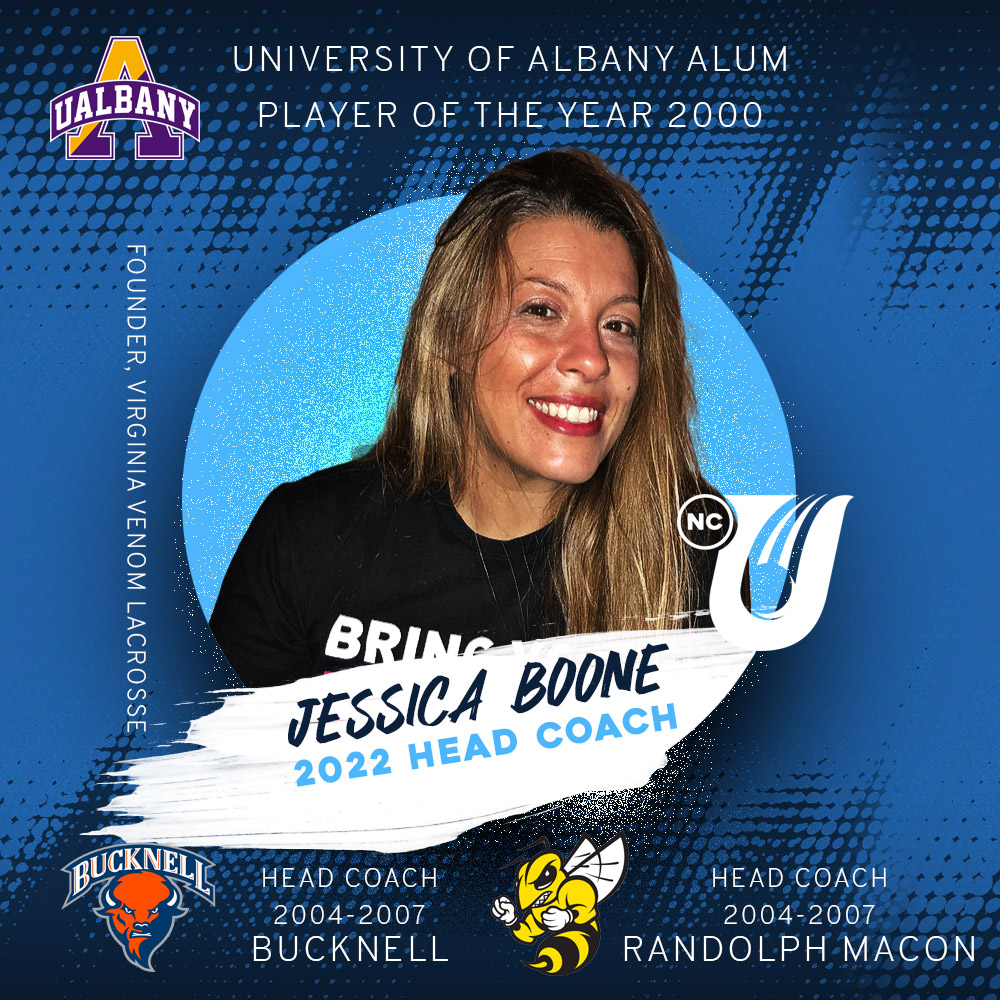 Jess has coached college lacrosse for over a decade including serving as the head coach at Bucknell University (D1), Randolph-Macon College (D3) and assistant coach at Manhattan College (D1). She holds Levels 1 and 2 US Lacrosse Certifications. Jessica attended the University at Albany (NY) as a D1 player and held many scoring records including leading scorer and 2000 Player of the Year. She founded her own successful elite travel lacrosse program, Virginia Venom, for girls grades 3rd-11th in the Hampton Roads area of Virginia. Venom had numerous girls go on to play in college, many at the D1 level. She is a clinician to both youth and coaches and helped to develop the High Sierra Lacrosse Club in Nevada (Reno and Tahoe). She has developed and coached lacrosse players in New York as the head coach at Holy Child - taking that team to the highly competitive New York state private school semi finals (first time in program history). She also served as a facilitator for Brave Enterprises, founded by lacrosse legend Crista Samaras, working to design programming to motivate and empower female athletes. 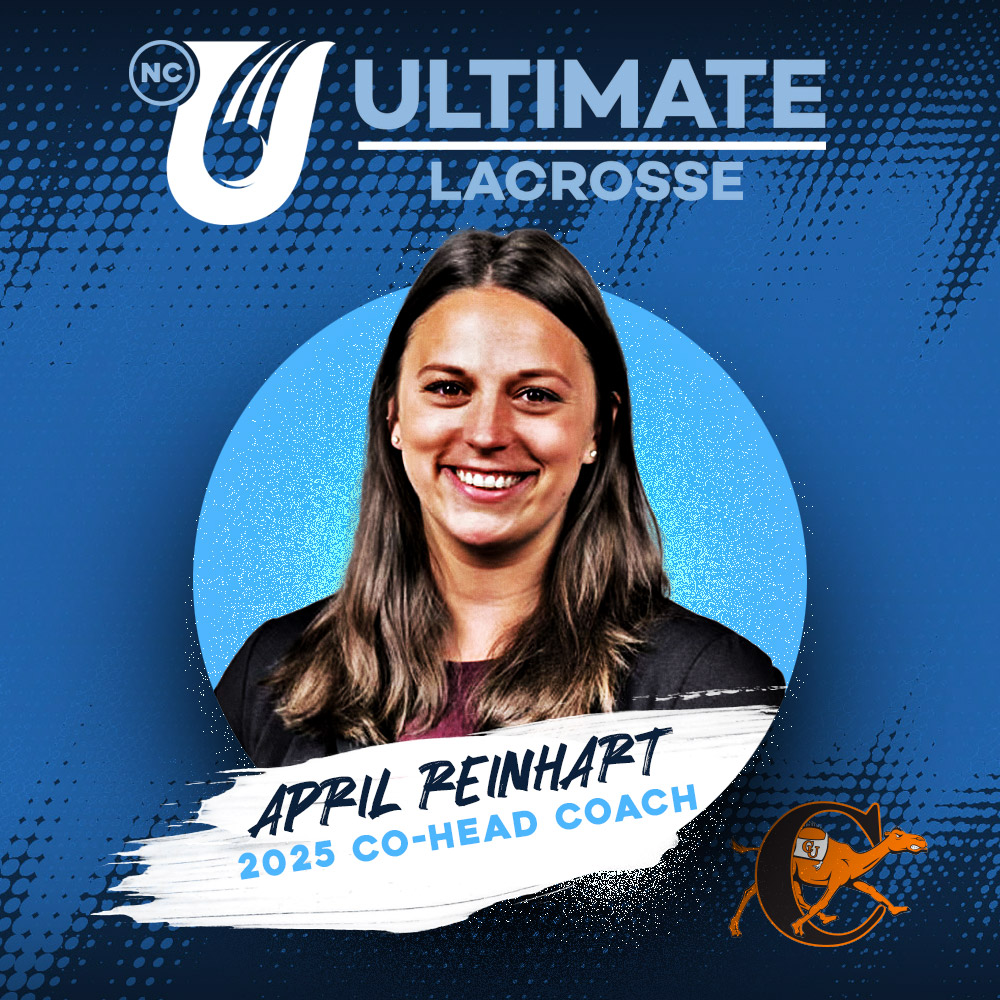 Coach Bruns played Division 1 lacrosse at Campbell University from 2013 to 2017. She was one of 13 girls picked for the inaugural team at Campbell in 2013. In 2014 April started as a sophomore and was rewarded academically with the Big South Presidential Honor Roll. Her junior and senior year she started all games on the camel defense and was one of five players to appear and start all 19 games my senior year. April captained the team to their best record year making it to the Big South Championship in her 5th year and left Campbell with a Bachelors in Business Administration and Marketing, as well as a minor in Studio Art. April is originally from Vienna, VA and started playing lacrosse her freshman year of highschool. She went on to love the sport and captained the George C. Marshall high school team for three years. She was second-team all-district choice as a senior and sophomore and honorable mention all-district her junior year. Before she was recruited by Campbell University she played on the Cardinal Lacrosse travel team and DC Lax travel team. She went on to assistant coach the DC Lax travel team during college with her former highschool head coach. 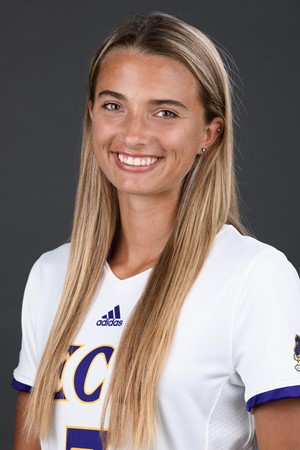 Caroline Kimel has spent many years on the lacrosse field and has a great deal of coaching experience.  She was a 4 time State Champion at Cardinal Gibbons High School and is currently finishing up her Junior year at East Carolina University where she is a starter!  Caroline is extremely thoughtful with her coaching style and knows how to get the best out of every player on the field. 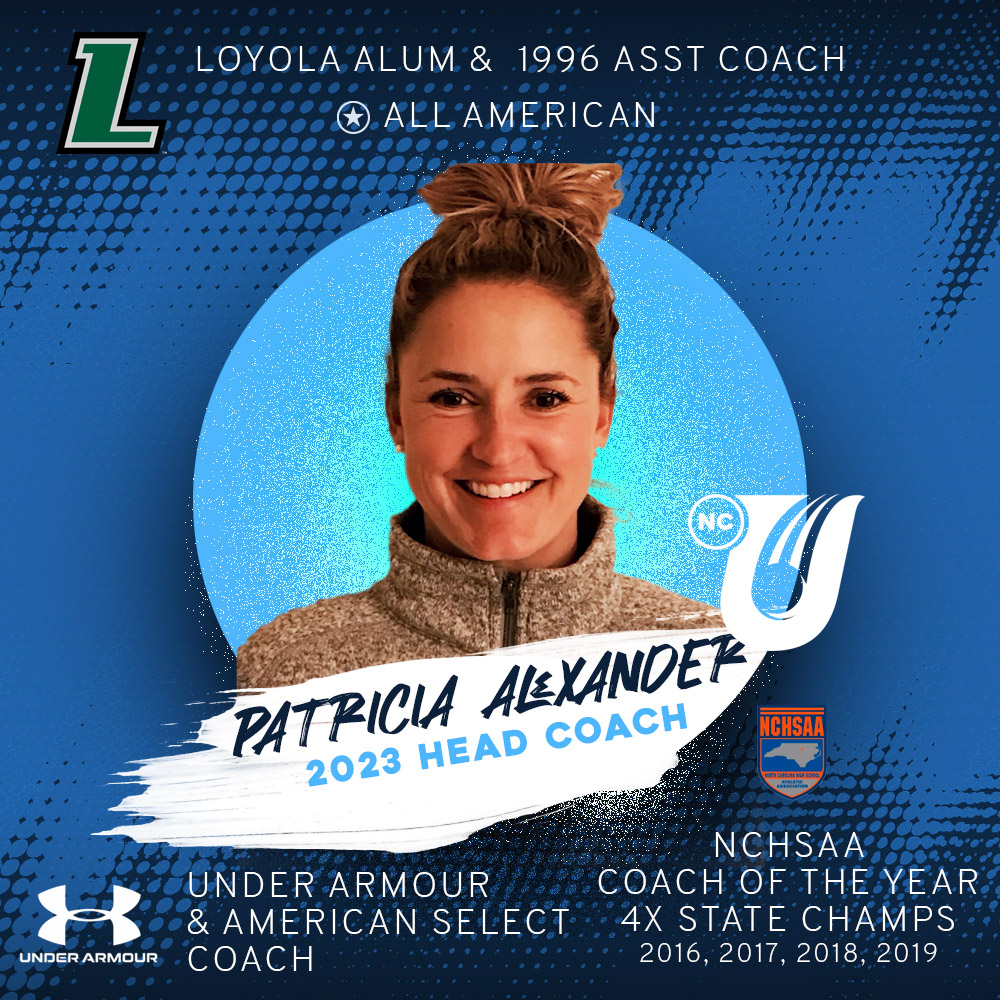 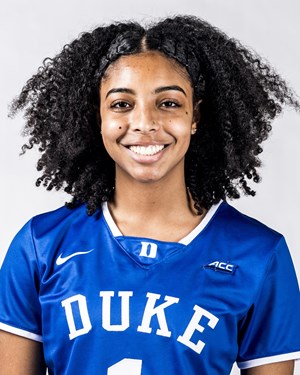 Alexis joins us from Pennsylvania!  She is currently a senior defender on the Duke Women's Lacrosse Team and will graduate in May 2022.  She majored in Visual Arts, planning for a career in architecture. Next year she will be assisting the Howard Womens lacrosse program in DC.  We are very excited to have Alexis join our staff! 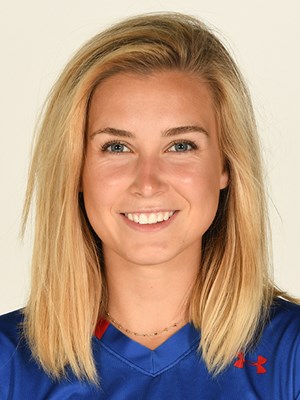 Carolina Fever alum and Broughton alum, Sydney was a four year member on the American University lacrosse team. Playing both defense and midfield in college, Sydney earned All-Patriot Academic honors and captain her senior year. She has coached with Fever since college and has worked extensively with players in our area providing private instruction.

Brailey played lacrosse at Columbia University in NYC!  Her club career was with M&D Lacrosse.  Brailey brings a wealth of knowledge to our players and a ton of energy!

Carolina Fever alum and current Colorado University player, Sophie   has been coaching with Ultimate for the past year after her career with Fever.  She is energetic, knowledgeable, eager to coach and fun. 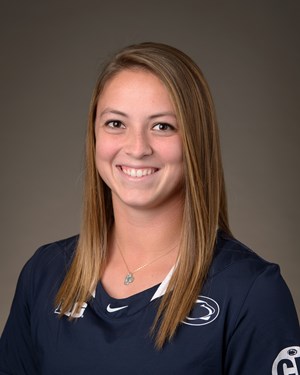 Alex recently moved to the Raleigh area after completely her playing career at Penn State University.  She has amazing energy and is excited to be on the field with players in any capacity.  We are excited to have Alex join our staff this summer!

Flynn Reed is a Carolina Fever alum and is currently playing at East Carolina University!  We are excited to have Flynn join our staff this summer.

Tara Ulepic is originally from Herndon, VA where she attended Bishop O’Connell high school. Tara was varsity goalie and four-time letter recipient throughout her high school career. She received honorable mention All-Catholic Conference in 2013 and 2014, served as captain her senior year in 2014, and received the coaches award from Bishop O’Connell in 2014. After high school, Tara was recruited to The University of Pennsylvania. The team qualified for the Ivy League and NCAA tournaments during her four years of attendance, making the NCAA tournament quarter finals in 2016. During her time at Penn, Tara volunteered with the Young Quaker program where she grew the game of lacrosse to middle school girls in West Philadelphia, helping to teach the benefits of team sports with the goal of developing leadership skills and confidence. After graduation in 2018 Tara moved to North Carolina where she began her coaching career with Fever Lacrosse in 2020, was assistant JV coach at Cardinal Gibbons in 2021 and served as head JV coach in their undefeated 2022 season.