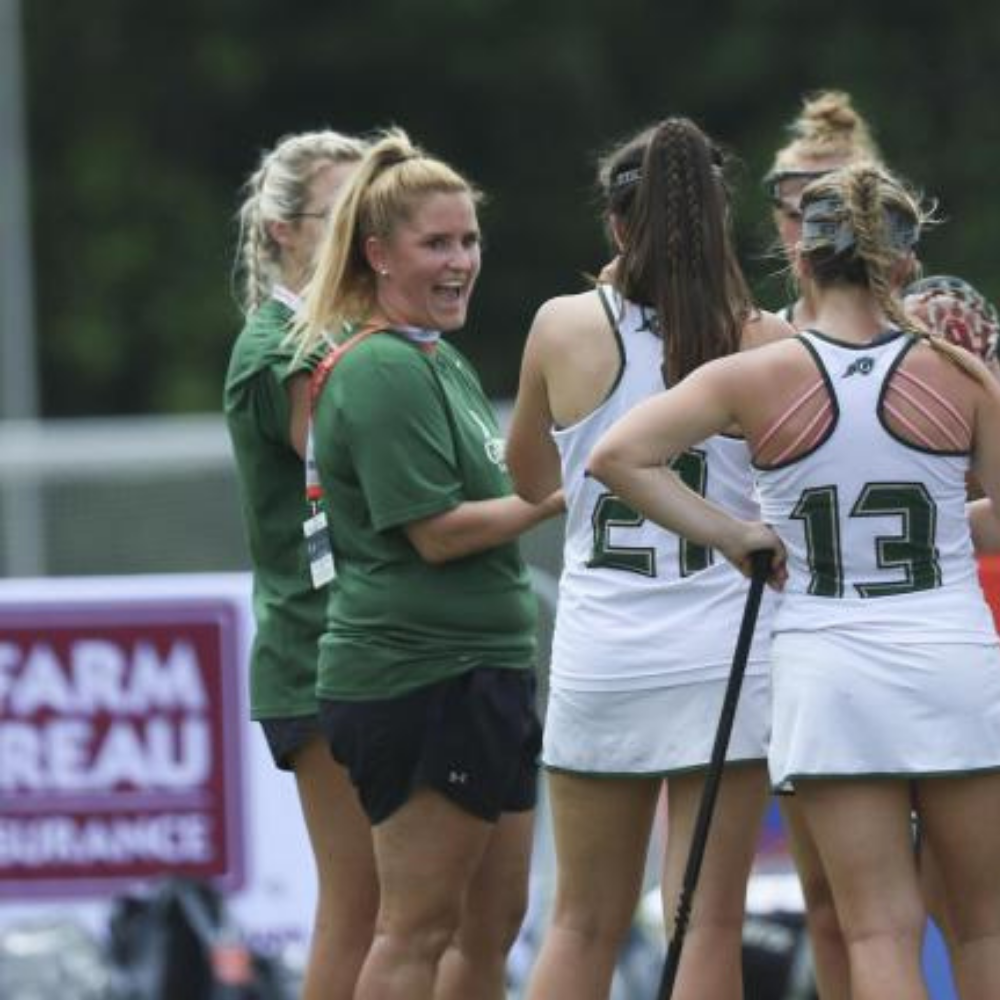 Comments Off on PATRICIA ALEXANDER 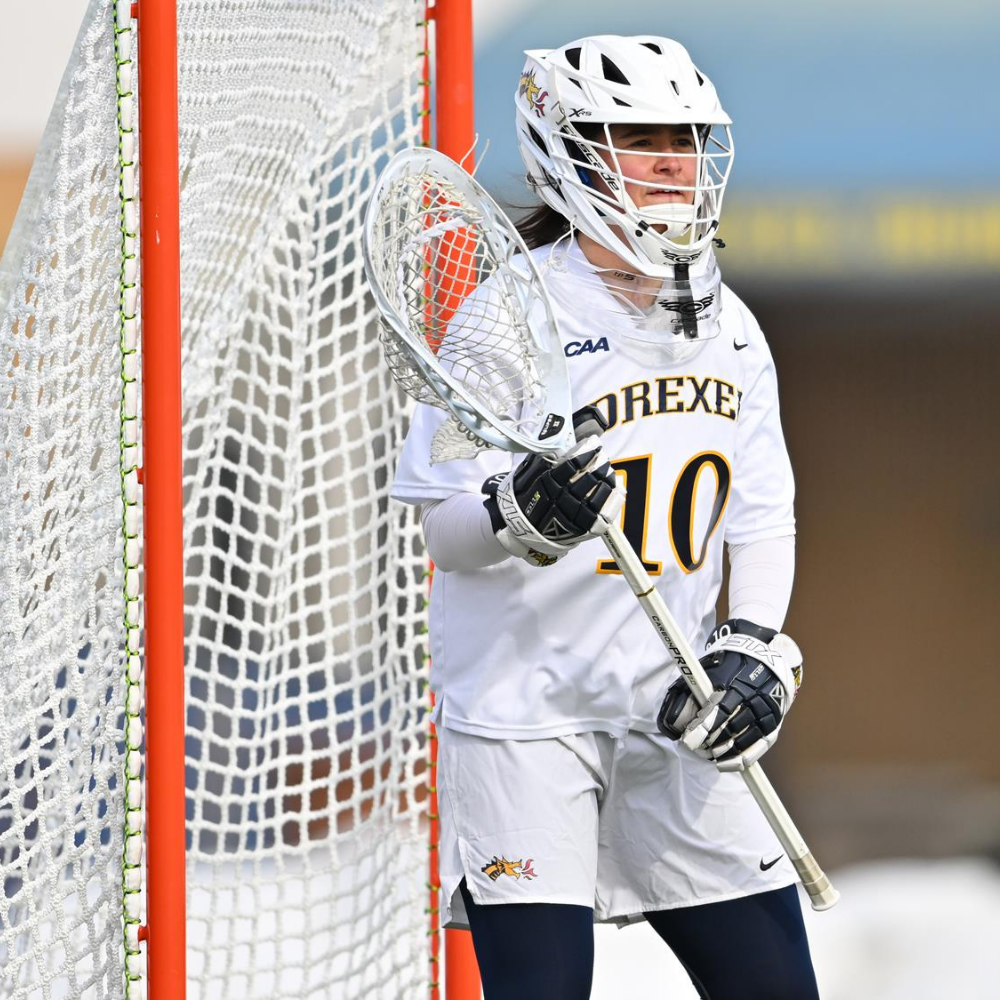 Comments Off on ZOE BENNETT 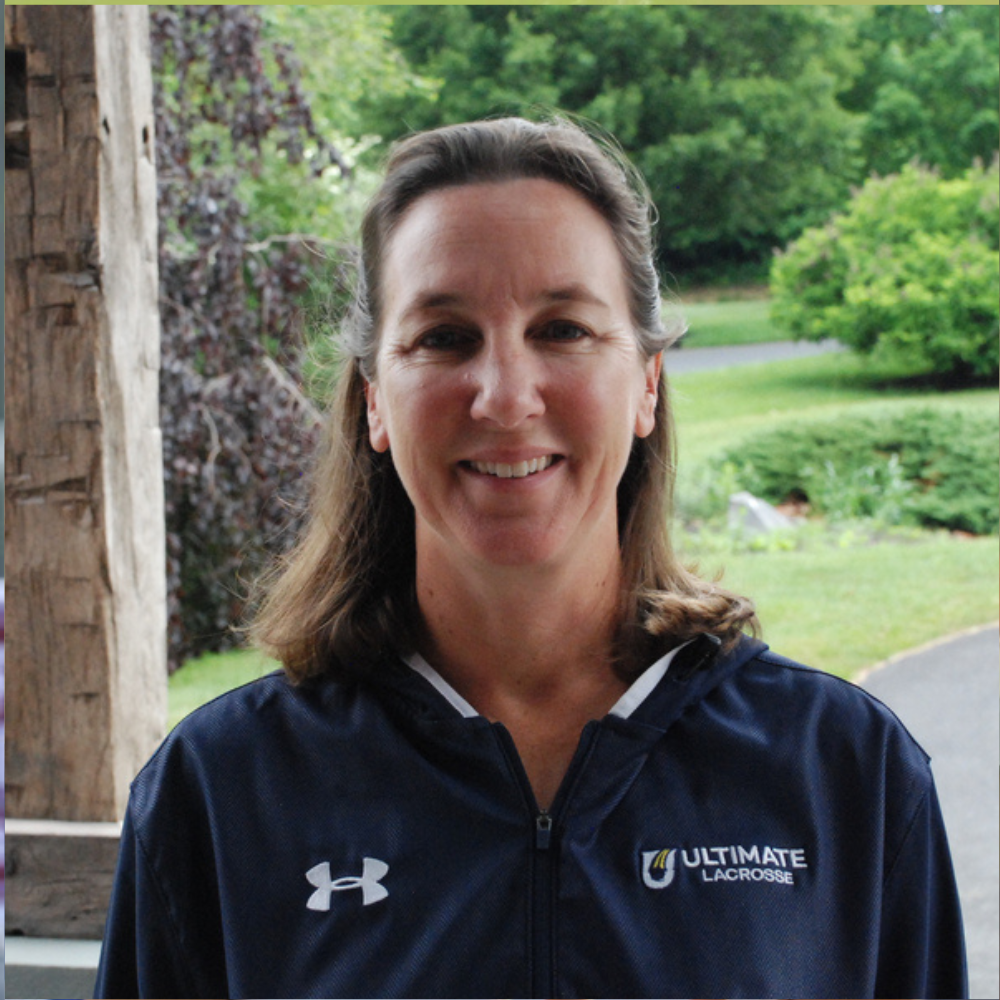 Comments Off on TARA BROWN 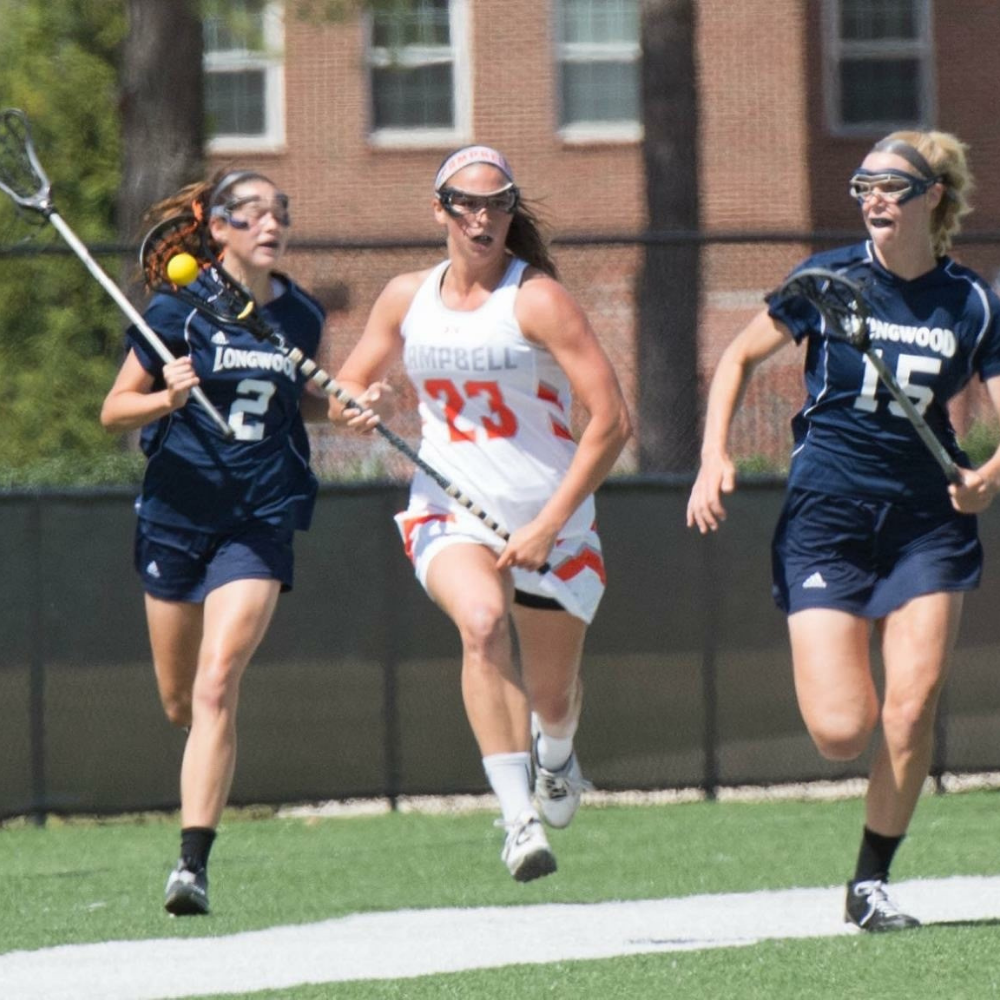 Comments Off on APRIL BRUNS 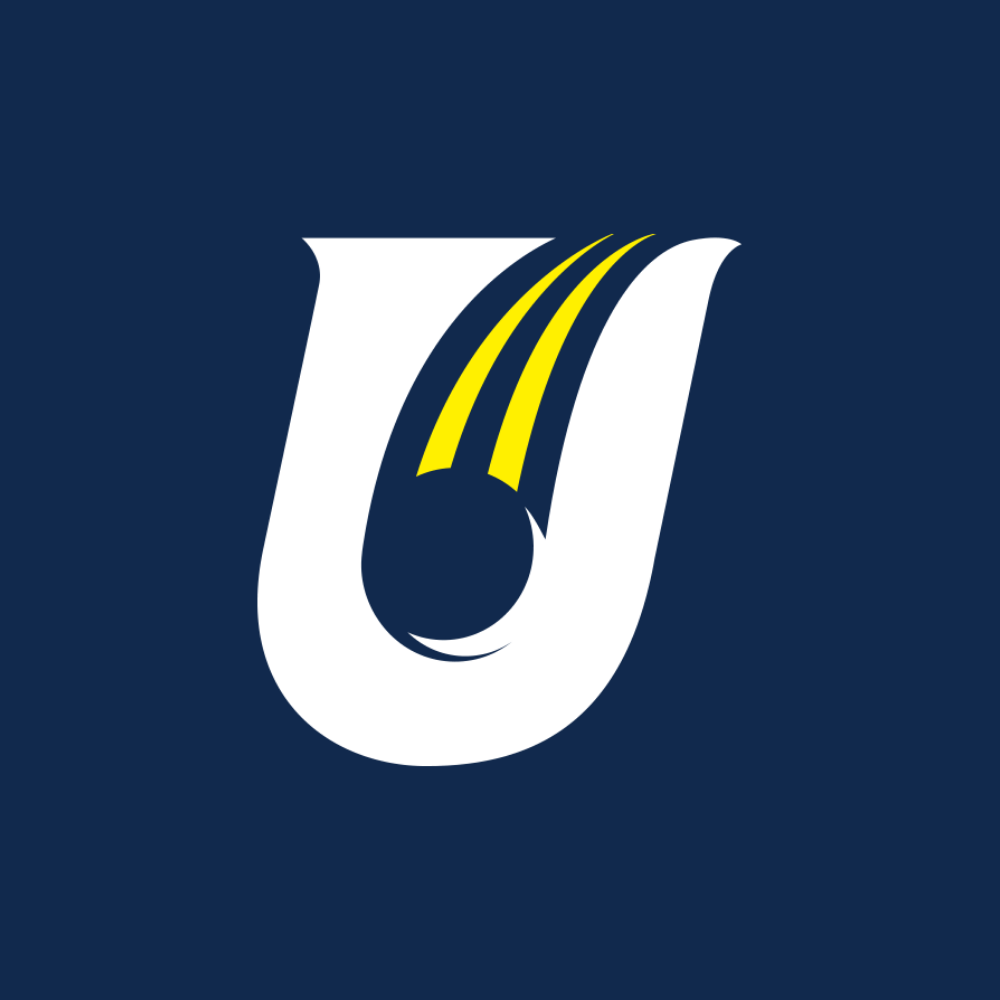 Comments Off on ALI CARPENTIER

Comments Off on BELLA CARPENTIER

Comments Off on MIA CIANCIO 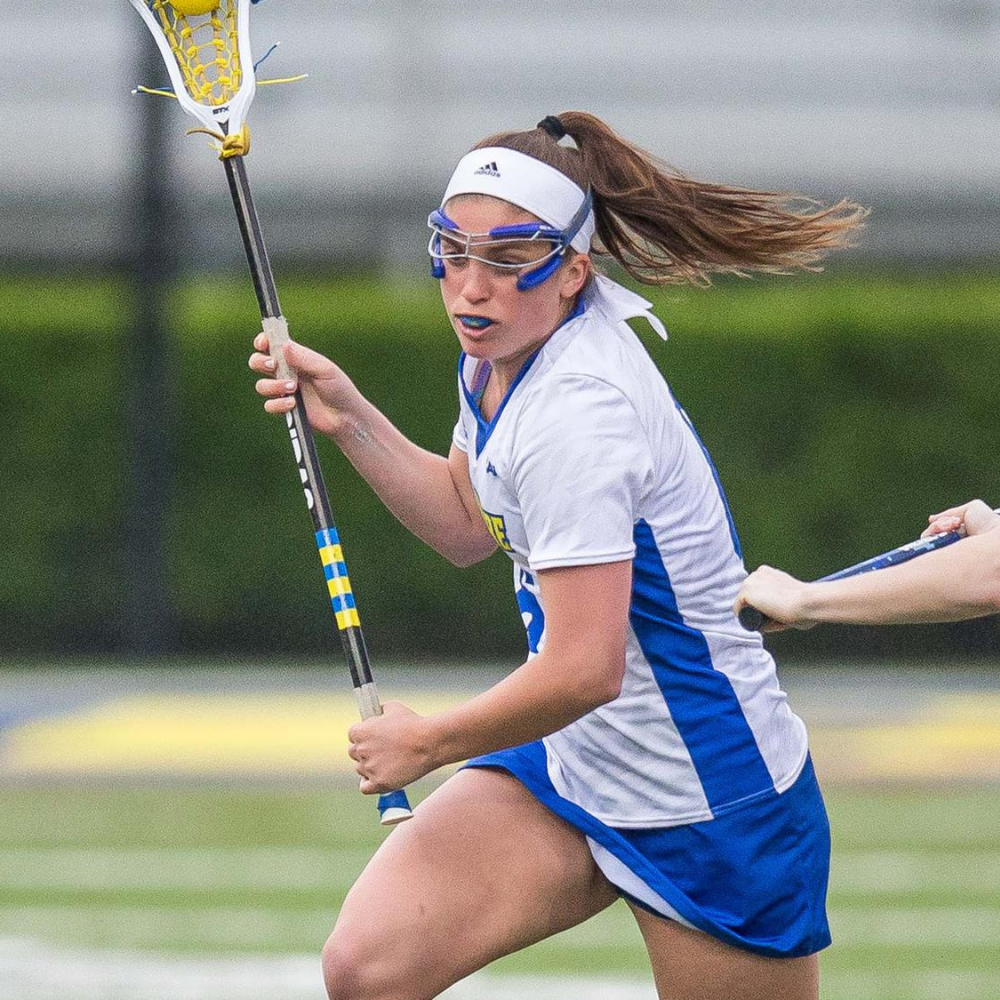 Comments Off on SARAH COMSTOCK 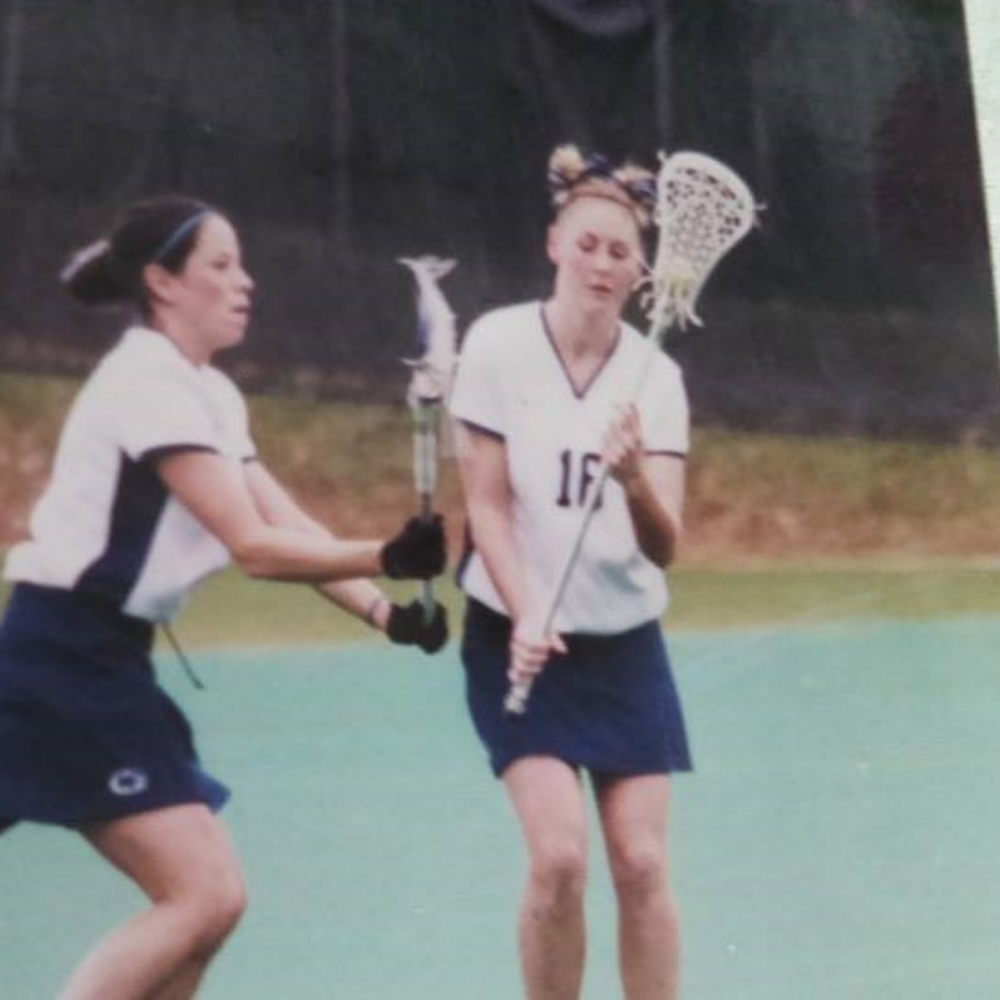 Coach Craig is a native of Bucks County and graduated from Central Bucks East High School where she was an honor student and a three-sport athlete, playing field hockey, basketball, and lacrosse. She earned nine varsity letters and was named the CB East Female Athlete of the Year in 2000. In Lacrosse, she was ranked as the No. 1 player in Pennsylvania two years in a row for Lacrosse, was the all-time leading scorer, Most Valuable Player, First-team all conference and was first-team all-American. She was recruited at top Division 1 schools; Cornell, Ohio State and Dartmouth and happily accepted an athletic scholarship to Pennsylvania State University. At graduation, Coach Craig was honored as a Division I All American, First team all-conference, Academic Big 10 and received the prestigious Diane Whipple Award for her work ethic, character, and determination. In 2014, she was inducted to the CB East Hall of Fame for Field Hockey, Basketball and Lacrosse. Coach Craig currently resides in Plumstead Township, Bucks County and is a top producing Realtor in the area.

Comments Off on JANIQUE CRAIG 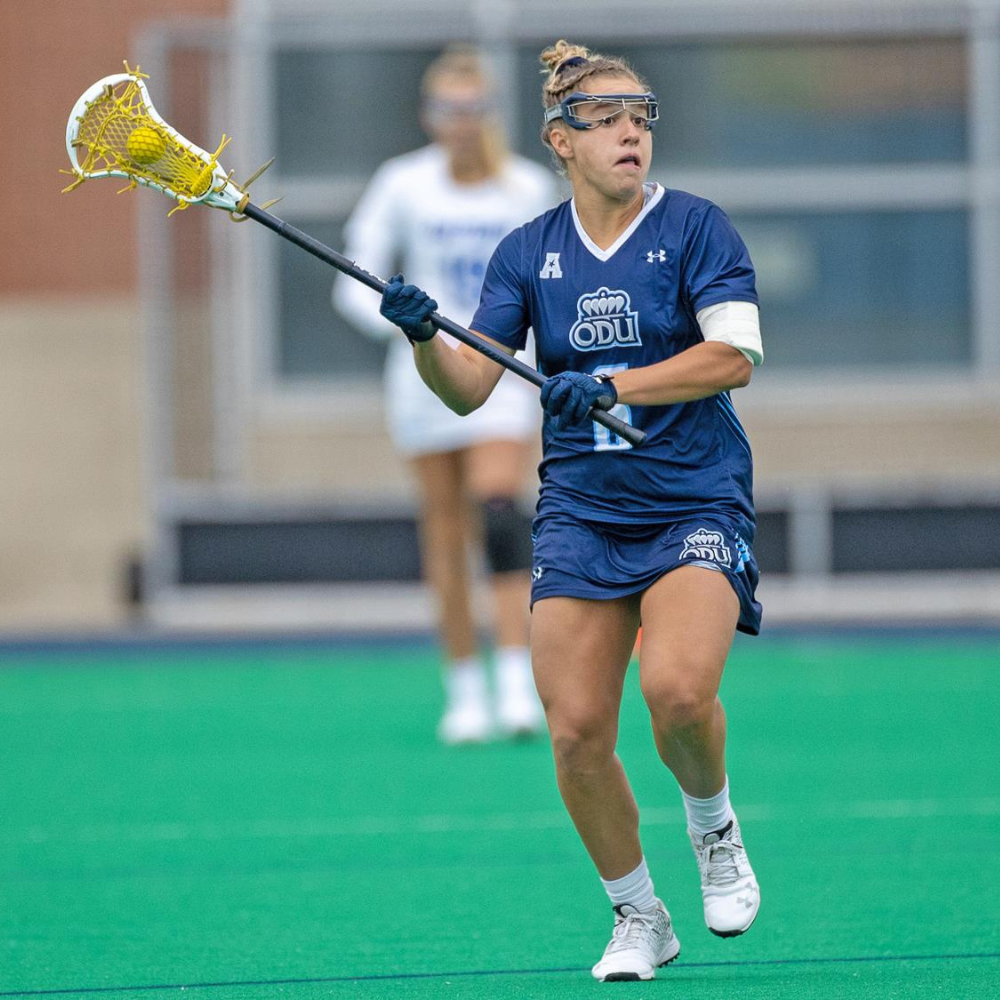 Comments Off on DANIELLE DUNDAS