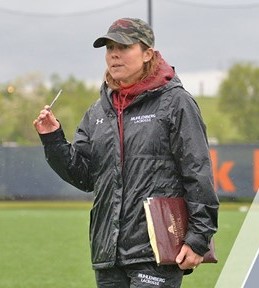 In the summer of 2000, Kristen was hired as Muhlenberg’s head coach of lacrosse and has led the Mules to improvement year after year, leading to the program’s first Centennial Conference playoff berths in 2008 and 2009 and the ECAC Mid-Atlantic Championship in 2016.

Coach Stuckel was named Centennial Conference coach of the year in 2017 after the Mules tied a school record with 13 wins and crowned their first All-American. The highlight of the season was an 8-7 win against top-ranked eventual national champion Gettysburg that put Muhlenberg into the Division III top 20 for the first time ever.

She continues to coach at Muhlenburg College and have a significant impact on her athletes and the success of their program. Coach Stuckel is also the head coach of ULTIMATE’s PA 2025 Team.

Comments Off on Kristen Stuckel 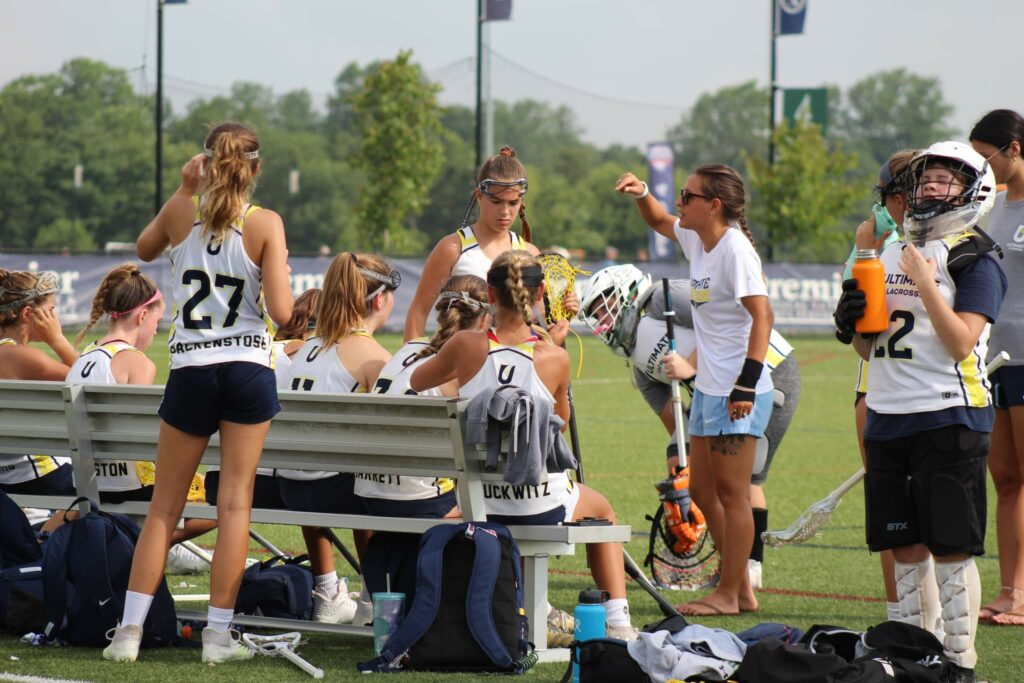 Comments Off on Jordan Sanocki 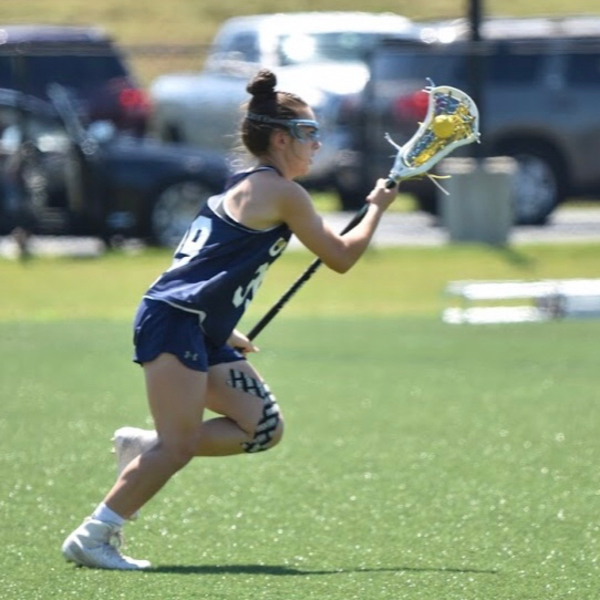 Comments Off on Emily Varilla